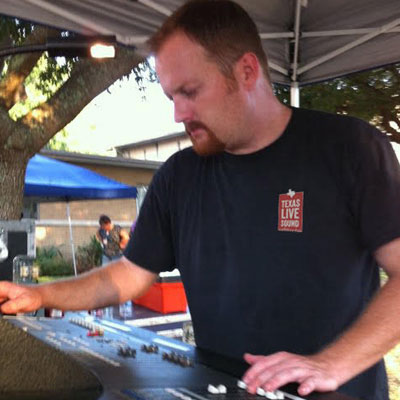 The history of Texas Live Sound

Owner, Michael R. Davis, a native Houstonian has been in the sound business since 1997. He has been the sound manager and audio engineer for several live music venues and production companies around the Houston area including Instant Karma, The Velvet Elvis, Lucky’s Lounge, The Proletariat and Fitzgerald’s where he was the sound manager for 5 years.

With years of live sound reinforcement experience, Texas Live Sound has been an integral part in audio production work for several network television shows. Texas Live Sound has worked on the set of American Inventor, Texas Justice, Judge Alex where he was the on set audio supervisor, and Cristina's Court which has been awarded three Emmys.

With over seventeen years of experience, Texas Live Sound has managed changes in customer base and technology with a sure hand. Pledges made at the start to fair dealing, careful workmanship and professional courtesy became the foundation from which the company grew to leadership in specialized multimedia installations. 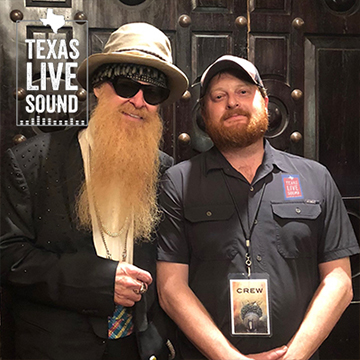 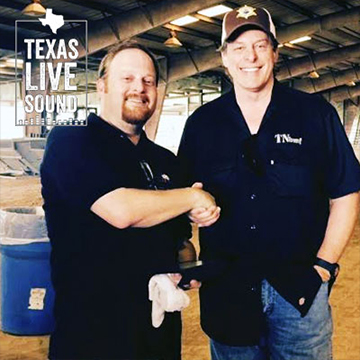 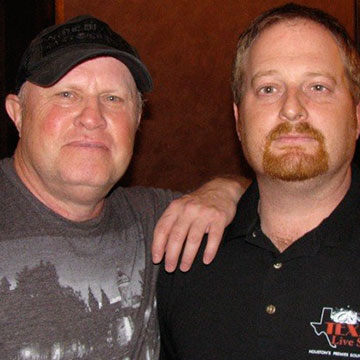 Mike Davis with Mike Score of Flock of Seagulls 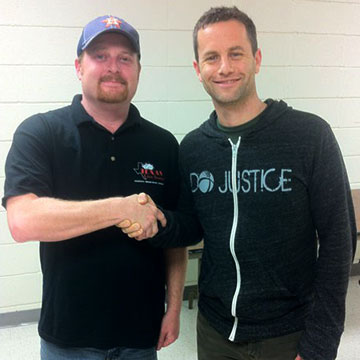 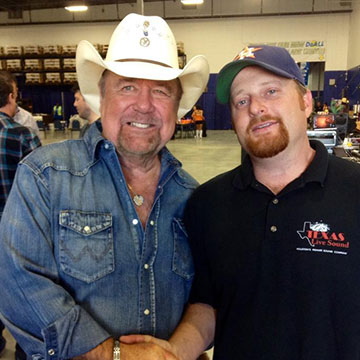 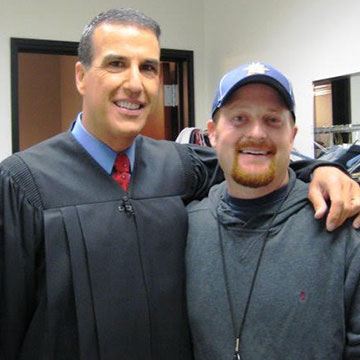 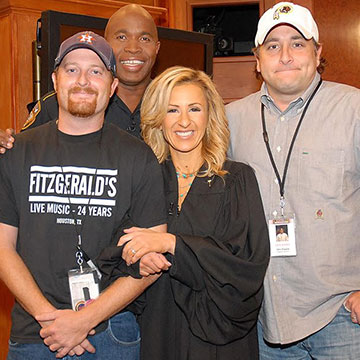